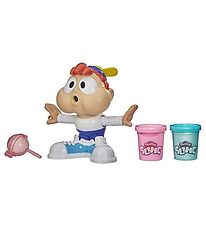 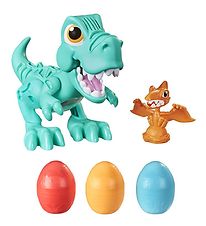 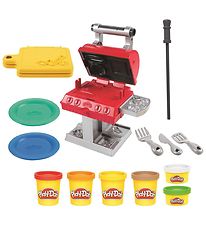 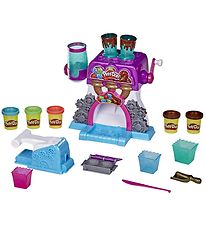 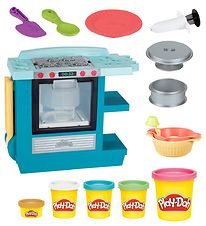 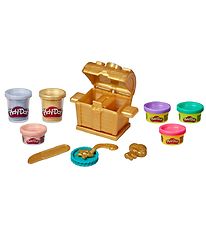 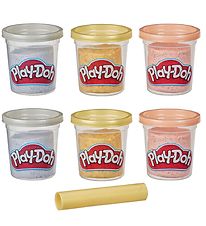 With the fun moldable dough from Play-Doh, there are no limits to what your kid can create at home.

Imagination and creativity evolve as kids sit and play with legendary Play-Doh dough. Kids can shape or create whatever they want. The dough contains no harmful substances, does not stain and can be reused over and over again. The dough consists mainly of water, salt and flour.

With the many different sets, you can find everything from toys to accessories for Play-Doh. All to make it even more fun to create unique objects with the dough. Kids get the opportunity to create and live their way into a fantasy world where they can shape fun things and characters.

The story behind Play-Doh

Originally, Play-Doh was produced in the United States to use to clean for wallpaper in the 1930s as the inventor wanted to make a non-toxic product. The product was later revised and in the mid-1950s the product began to be shipped out to schools in Cincinnati. Play-Doh was demonstrated during a conference in 1956 and then sold to stores. There were also many commercials on TV in 1957 which contributed to the sales.

Since Play-Doh entered the toy market in the 1950s, the product has become hugely popular and sold worldwide. In 2003, Play-Doh was included on the list from the Toy Industry Association as one of the best toys of the century.

Between 1955 and 2005, more than two billion tubs of Play-Doh were sold worldwide and now the product is sold in more than 6,000 stores in the United States. Popularity has only grown over time and Play-Doh is truly a timeless product that all kids love to play with, from generation to generation.

Buy Play-Doh model here with us

We hope that you can find what you are looking for in our shop. We have a large assortment of many fine products. Please browse through the other categories to find nice clothes or shoes for your girl or boy.