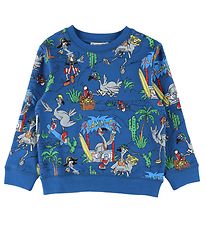 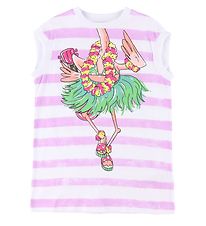 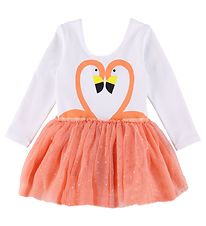 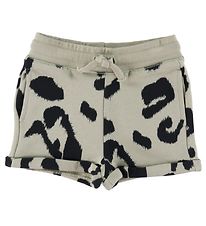 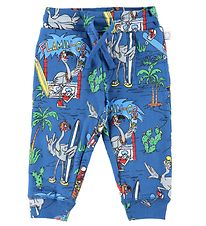 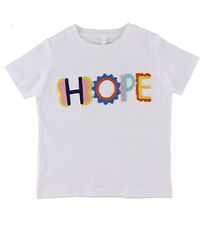 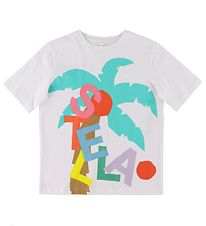 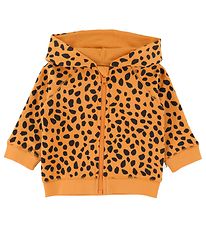 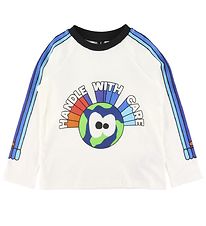 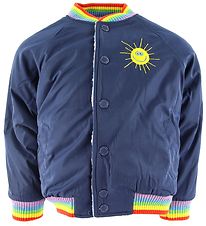 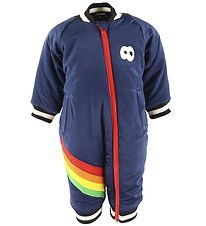 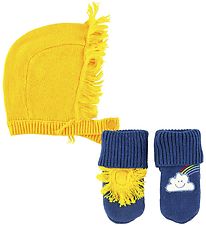 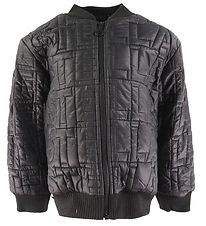 The Stella McCartney Kids collection was launched in 2010 with clothes fitting newborns to 14-year-olds and the collection really captured the energy we find in kids and babies. The well-known sunglasses for kids were also released in 2011 and they are as stylish and trendy as the designers models for adults.

The playful and colourful clothes for kids are always comfortable and have a bit of a costume-like aspect where kids can become part of the design and unleash their imagination. We have a wide range of everything from clothes to sunglasses and bags for kids from Stella McCartney.

Stella McCartney was born in London, England and graduated from Central St Martins University of the Arts in 1995. After just two collections, her style was obvious with sharp cuts and a feeling of confidence and femininity. After the second collection in 1997, she became creative director of Chloe in Paris with great success.

The first collection under the brand Stella McCartney was released in 2001 in Paris. Today, her collections also include men's clothing, women's clothing, accessories, lingerie, sunglasses, perfumes and wonderful kids clothing. Her sports collaboration with Adidas was introduced in 2004 and is well known.

In 2012, she became the creative director of the British national team during the Olympic Games. It was the first time that a well-known fashion designer created the clothes for an entire national team and for all the different competitions. She made the clothes for both the Olympic and paralympic games and she was tasked with this job again for the 2016 Olympics in Rio.

Today there are Stella McCartney stores in many major cities around the world such as New York, London, Hollywood, Paris, Milan, Tokyo, Shanghai and Beijing.

New clothes from Stella McCartney Kids in our shop

We hope you find what you are looking for from Stella McCartney Kids in our shop. We have a large range and many nice clothes in many different colours. Feel free to take a look at the different options and styles to find your little ones next outfit.

For growing kids we recommend that you size up so that your girl or boy is able to make the most of their new outfit. It is always more comfortable to wear roomy clothes that make play possible and also mean your little one is able to wear the clothes for longer.