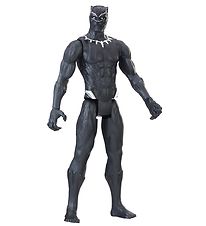 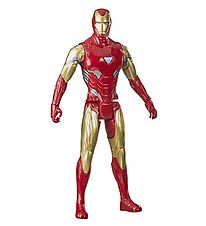 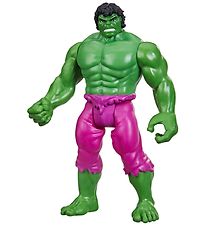 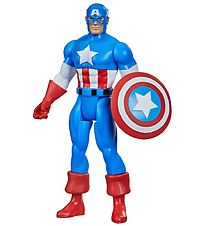 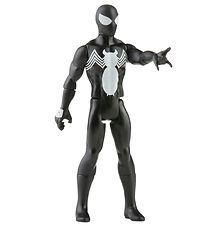 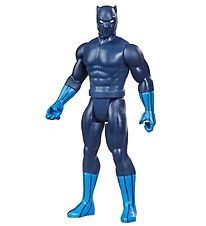 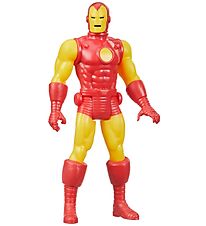 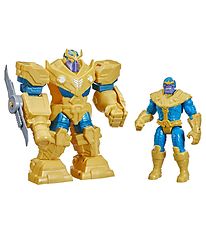 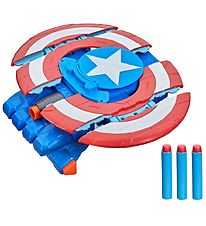 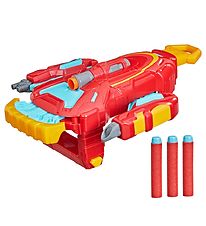 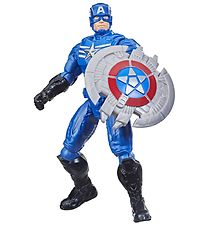 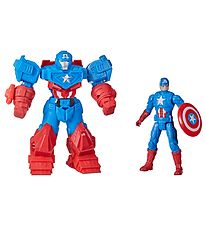 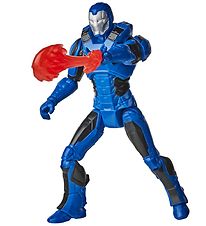 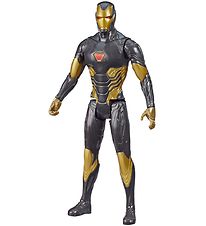 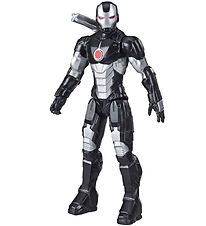 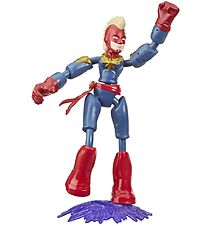 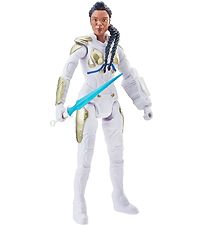 Here at Kids-world, we have a fantastic selection of toy figures from the Marvel Avengers universe. So if your kid(s) are the Avenger movies or comics fans, these play figures will surely be a big hit in your kids' room, both as toys and decoration.

We have all the most famous characters from the Avengers movies: Ms Marvel, Iron Man, Captain America, Captain Marvel, Hulk, Black Panther, Thanos, Star-Lord and many others.

Allow your kid to save the world with the cool Marvel Avengers action figures. They are both beautiful, durable and detailed.

The Avengers superheroes first appeared back in 1965, in an American cartoon series called Marvel, written and drawn by Stan Lee and Jack Kirby. Back then, the Marvel team consisted of the Iron Man, the Wasp, Hulk, Thor, Ant-Man and Captain America. Later, these superheroes have appeared in many different TV series and movies, as well as computer games based on the comics.

Ever since the movie The Avengers was released back in 2012, the Avengers franchise has become incredibly popular worldwide among both adults and kids. The Avengers superheroes fight together against evil villains, making the world a better place. Their adventures are both dangerous and exciting!