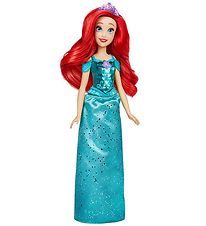 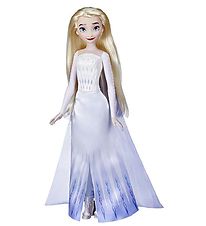 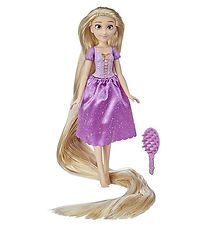 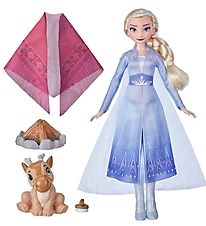 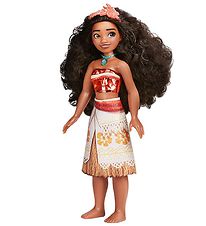 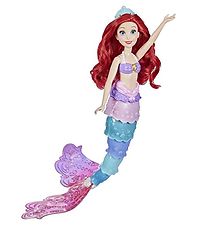 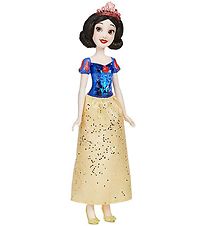 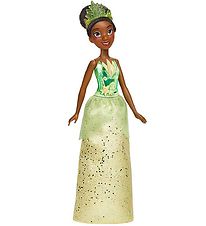 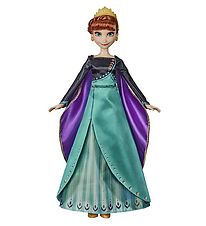 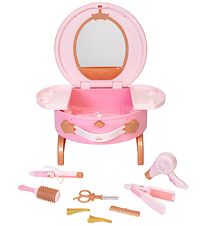 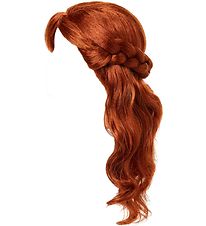 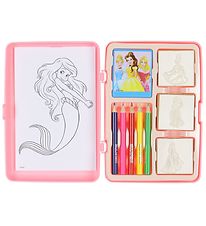 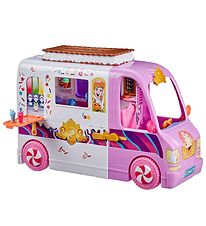 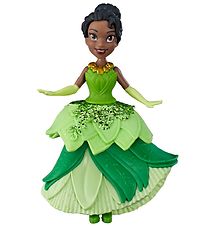 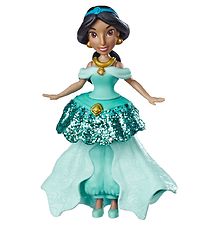 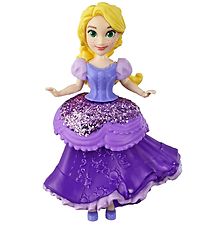 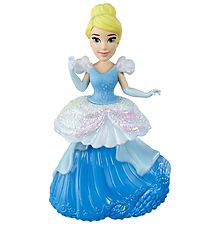 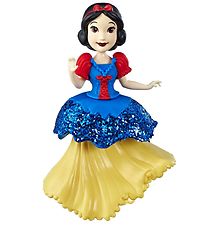 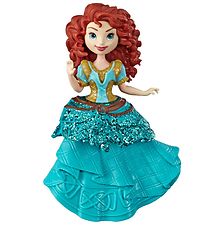 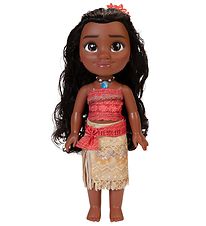 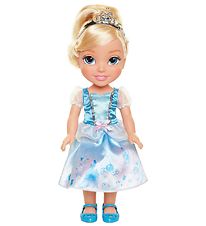 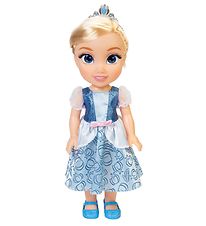 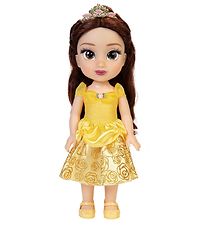 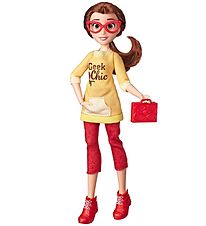 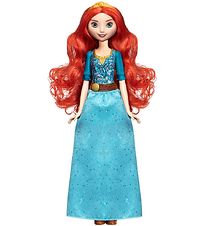 The princesses are loved and known from Disney's popular cartoons and are now available as toys. The Disney Princess collection includes a large selection of dolls, clothes, various toys and accessories for the dolls.

These products are produced by Hasbro and Fisher-Price, among others.

The Disney Princess universes take kids on adventures. For kids, it is always fun to play with dolls and think of their favourite Disney movie. Dolls are quite detailed and completely resemble the characters from the Disney movies.

Walt Disney was an American animator who managed to win 22 Oscars out of 59 nominations.

Walt Disney was born in Chicago back in 1901, developing his interest in drawing from an early age. He became an educated illustrator when he was 18 years old. In the 1920s, he moved to California, creating Mickey Mouse in 1928. After films like Snow White and the Seven Dwarfs, Pinocchio, Dumbo, and Bambi, the development of cartoons really started to pick up. After World War II, films such as Cinderella and Mary Poppins were released.

In 1955, the first Disneyland theme park opened in Anaheim, California. Since then, Disney has become a huge phenomenon, with many beloved classics.