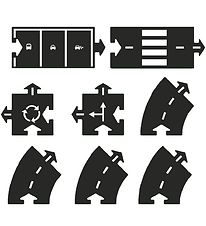 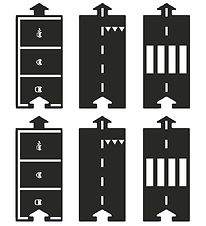 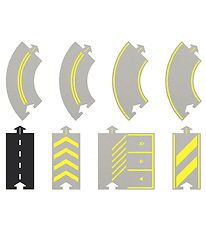 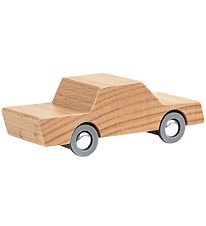 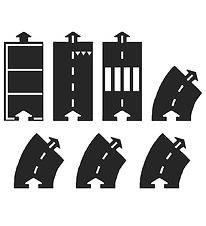 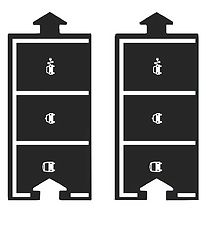 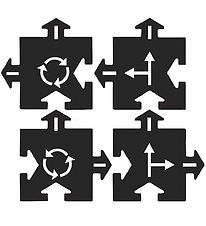 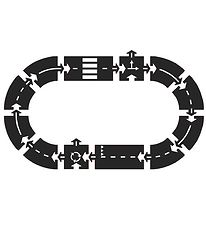 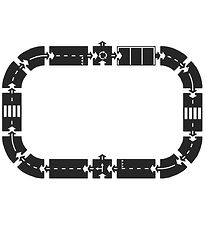 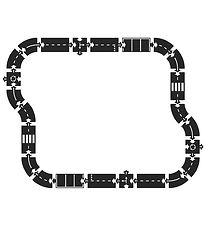 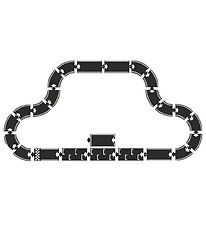 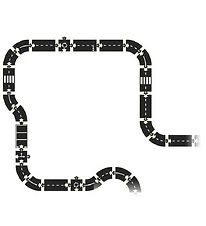 Waytoplay creates creative toys for kids that do not contain any electronics and screens. With their amazing road products, kids can build as much as they want without having any guidelines or maps. They simply control the adventure themselves.

With the nice parts of the car track from Waytoplay, it is the kids themselves that decide. They get the opportunity to create their own paths and they can do whatever they want. If they want to create a road that is long or short, or a path that is crooked or straight, your kid is in charge. The toys from Waytoplay fit perfectly with many other toys or all on their own.

It is all up to the kids to make the rules when they play with the toys from Waytoplay. Kids just need to use their imagination and creativity, and then you just have to have fun, try new things and play.

How Waytoplay was founded

Waytoplay is founded by designer Sybren. In 2013, he and his wife Marise decided to enter the toy world and their company became a reality. Their two kids Bente and Joep often help package the toys and they line up in the pictures used on social media. The products are always compact, reliable, and flexible.

The toy road parts for kids are manufactured in Breidenbach, Germany. Although they look simple, they are quite difficult to produce. After they have been produced, they are sent to a Mooi printer in the Netherlands where the design is printed on both sides.

Today Waytoplay is sold in more than 60 countries. In the future, they want to manufacture the toys from bio-based materials and recycled materials.