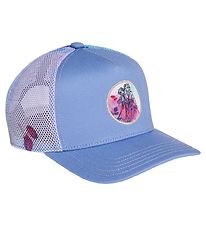 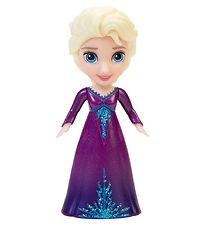 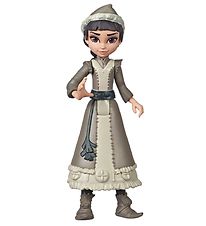 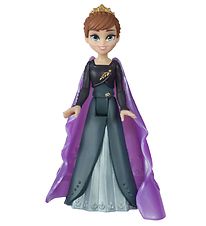 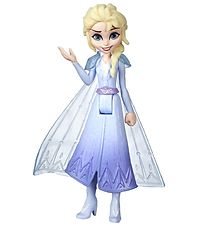 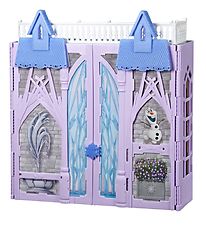 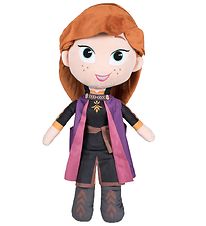 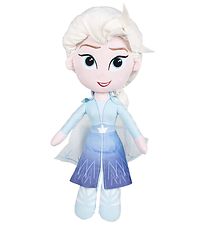 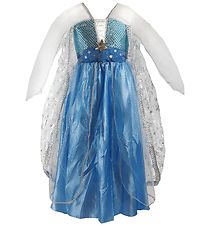 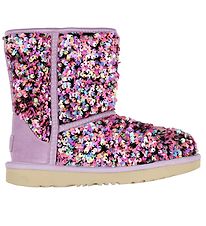 Large selection of wonderful products from the Disney movie Frost

Frost has become a global phenomenon since the release of the first film in 2013, and kids absolutely love the characters.

Included is the snow queen Elsa, her adventurous sister Anna, the funny snowman Olaf and all the others. Frost is based on H.C. Andersen's tale ‘The Snow Queen,’ and is the best-selling Disney movie ever.

Frost comes with a sequel, a book series, and rides in Disneyland based on the movie. At Kids-world, we have a huge selection of products from Frost; including toys in the form of teddy bears and dolls, clothes, shoes and costumes for kids inspired by the film with different imprinted designs, a wide selection of games, colouring books, and many other accessories.

If your kid is a fan of Frost, there are definitely many good products here to choose from here at Kids-world.

Behind Frost the movie

The movie Frost is a fairy tale about love between two sisters, friendship and learning to deal with being different. It is a hugely educational film that is incredibly popular with kids around the world.

The colourful characters are something all by themselves, and the Oscar-winning musical has won a place in the hearts of many kids and adults.

Disney had for many years had intentions of creating a film based on H.C. Andersen's “The Snow Queen,” but the project never came to fruition until they started production of Frost in the year 2008. Frost has since become Disney's most successful film ever.

Here at Kids-world, we always do a lot to have an exciting selection of products from Frost and many other brands. So whatever you are looking for, whether it be clothing, shoes, equipment or toys for your kid, you have a good chance of finding it here with us.

You’ll find the latest items by Frost right here at Kids-world. Our Frost collection is packed with fine designs.

One of the things we are excited about is how easy it is for you to find each type of product by Frost. For a more particular search requests use our filter to navigate through our different products and colours from Frost.