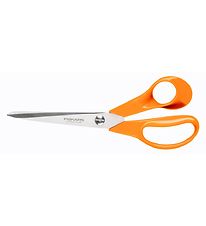 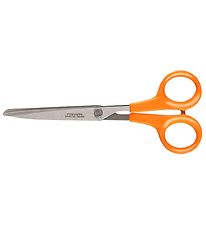 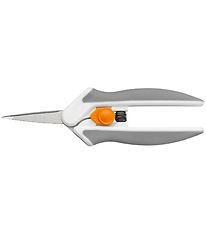 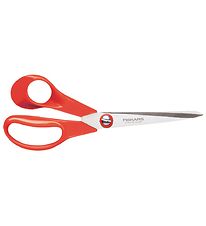 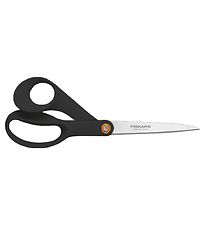 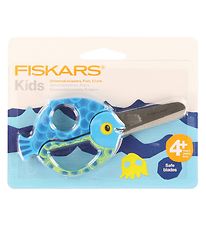 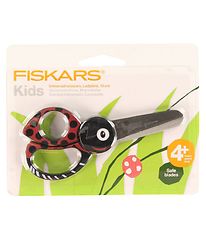 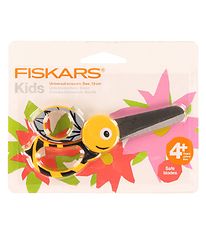 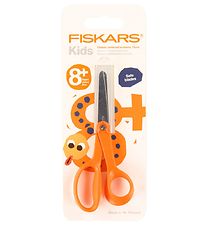 Cute and practical scissors for kids by Fiskars

Finally, the classic Fiskars scissors are also available in kids editions. The scissors are made of stainless steel of the best quality, with a really good ergonomic shape, perfect or small hands, when the little ones ant to cut things themselves.

Some of the scissors for kids from Fiskers are available in animal shapes, which make it extra fun for the little ones to cut. There are scissors for both right- and left-handed kids.

The vast majority probably know Fiskars' iconic scissors with the orange handles. The scissors have won countless awards for their quality and design, and have been protected as an official trademark in the United States, Finland and Canada, which means that only Fiskars scissors can have orange handles.

The scissors with the orange handles are so popular that more than 1 billion of them have been sold since they were first released back in 1967. Back then, the Fiskars' scissors were significantly lighter, more comfortable and easier to use than the large, ordinary scissors, and they cut way better than the older models.

The story behind the orange scissors from Fiskars

After World War II and the Great Depression, Fiskars finally got the opportunity to start mass production of its products. This led to Fiskars making the world's first scissors with plastic handles in 1967.

When the first models were to be manufactured, the designer wanted them to be black, red or green. When production began, the machine worker decided to use orange, which he also had in his machine. There were four prototypes in different colours, but black and orange were the most popular. After voting, they’ve chosen to go with the orange ones and the rest is history!