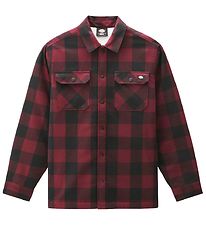 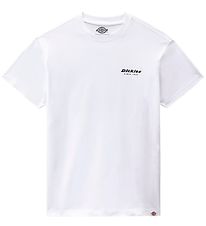 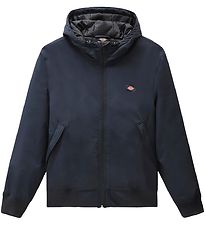 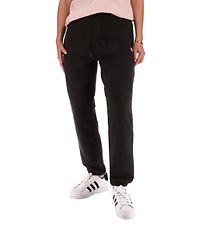 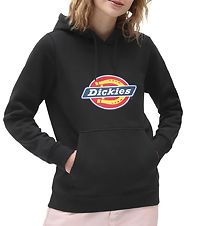 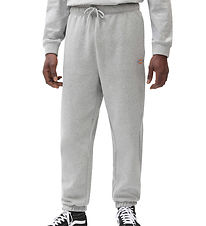 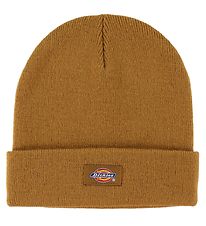 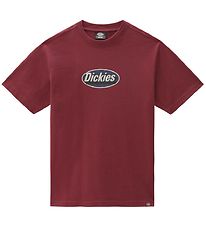 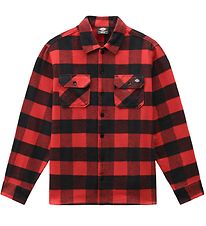 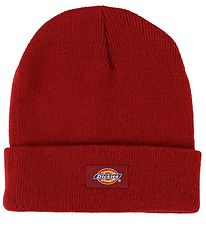 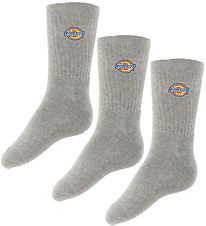 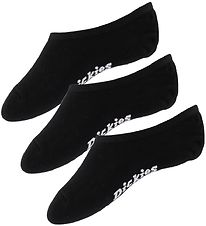 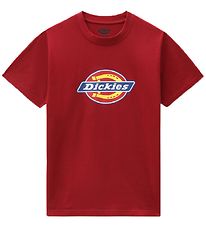 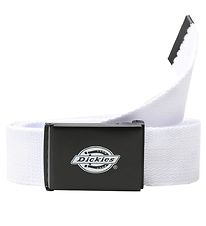 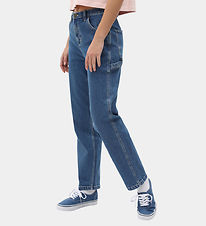 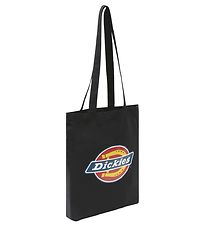 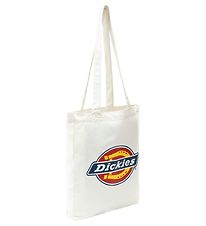 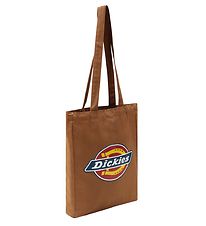 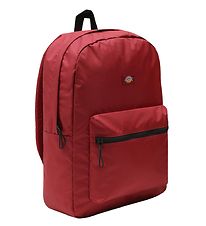 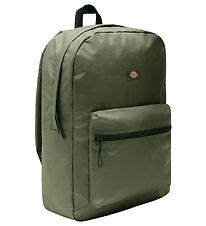 Functional and smart clothes from Dickies for kids

Dickies is day the largest manufacturer of workwear in the world. They started selling denim overalls to farmers in the United States in 1922, but day the clothing is sold in more than 100 countries.

The clothes from Dickies have become hugely popular as streetwear as well as workwear. In the 80s and 90s, skaters and graffiti painters started wearing the clothes, which are durable and can withstand a lot of wear and tear. day, Dickies is a popular streetwear brand among both children and adults - known for the high quality, cool style and clothes that can withstand a lot of use.

day, Dickies is a global company that offers everything from cargo work trousers shirts, t-shirts, denim jeans and workwear to women. Since 1922, Dickies has been responsible for workwear of the highest quality, which is incredibly robust and represents the American worker.

CN WIlliamson and EE "Colonel" Dickie started their company in 1922. The company grew rapidly, producing millions of uniforms for the US military during World War II. In the 1950s, Williamson-Dickie became an international company as they began selling to Europe and the Middle East.

When you receive our newsletter, you will be notified about campaigns, new products
and get inspiration for your personal collection of clothes.