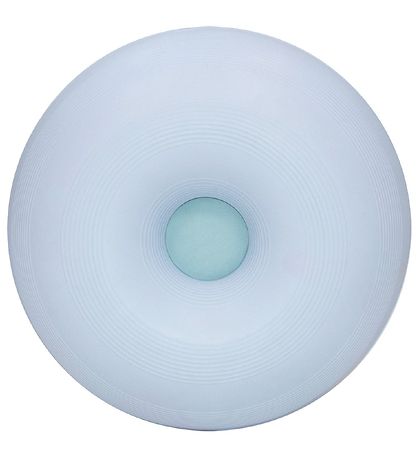 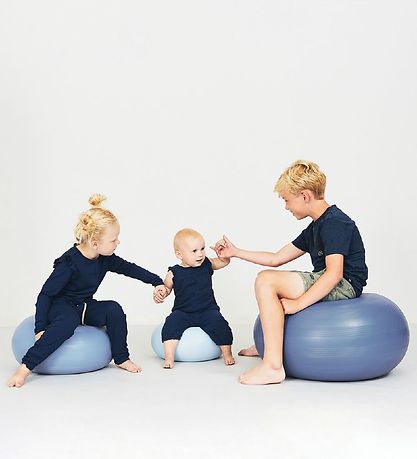 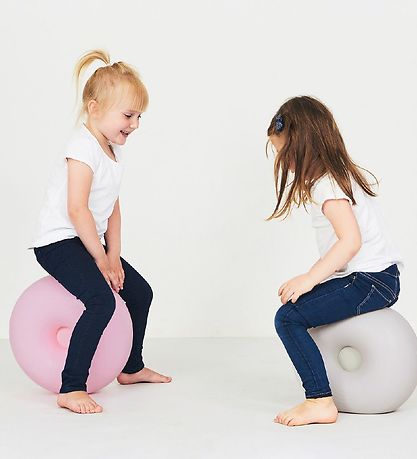 Fun bObles donut in a small model in light blue.

Made with:
- Strong elastic material with fixed EVA foam button