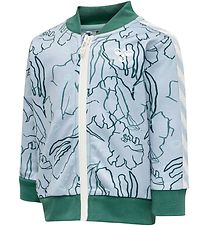 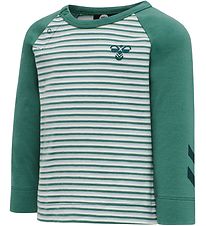 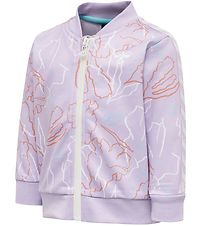 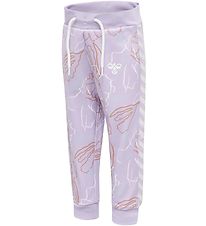 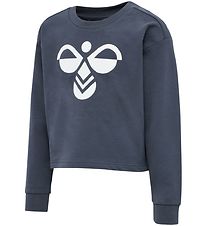 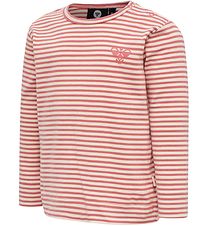 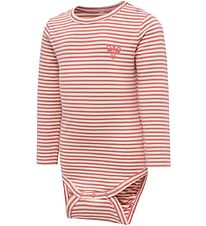 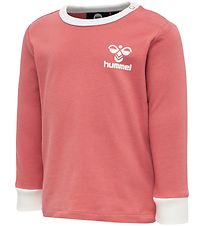 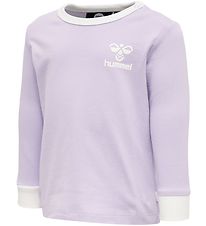 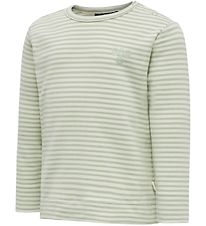 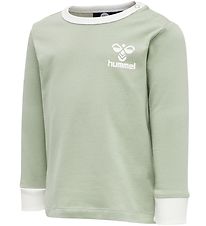 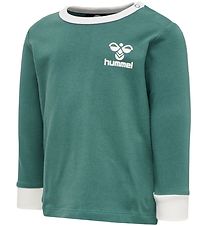 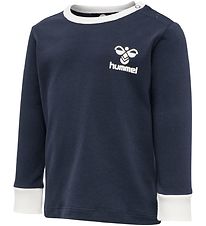 Hummel was founded in 1923, in a village called Eppendorf by the brothers Michael and Albrech Ludwig Mesmer.

They produced sporting goods and were ahead of their time as they were some of the first to use rubber soles in the production of their shoes.

In 1964, Hummel was asked to be a sponsor for the first time for the German handball team, Grün Weiss Dankersen. After this sponsorship, Hummel grew, and many sponsorship agreements followed.

In 1969, Hummel launched its first collection of sportswear for kids and adults, which became a huge success because it was marketed through the many sponsorship deals that Hummel had made.

Later that year, a breakthrough happened for Hummel, which has followed them until today, namely their classic bumblebee logo.

Over time, however, the bumble bee has undergone small changes so that it has ended up having the stylish and cool look it has today.

Hummel has been through many changes of ownership, but in 1980 became a 100% Danish owned brand. It was here that Jørgen Vodsgaard and his partner bought the Hummel brand.

After Hummel became a Danish company, it grew on the Danish market and gradually became one of the largest sports brands in Denmark. They introduced two collections each year, consisting of everything from sportswear and footwear to casual wear and bags.

After a fantastic time period for Hummel, where they had been the sole supplier for the Danish national football team and had good sponsorship agreements with Real Madrid, Hummel began to experience a decline.

In 1999, Christian Stadil bought the Hummel brand, and with a lot of work and great commitment, reversed Hummel's downturn.

Among other things, he created great publicity by sending the clothes out to various celebrities who wore them, therefore marketing the Hummel brand in an exciting way.

Christian Stadil's hard work has made Hummel classic sportswear and beautiful fashion clothing that we all know and love today.

Hummel for babies and kids is extremely popular, so its always a good idea to keep an eye on announcements regarding when new collections from Hummel Kids will be launched.

Despite the popularity, it still happens that we have occasional markdowns of some of the smart styles, both baby clothes and kids clothes, so that you can purchase Hummel for your baby or your kid at reduced prices.

If you are interested in purchasing products from Hummel at discounted prices, its always important to keep an eye on our sales category.