Excellent customer service
Cheap shipping to all countries
Sorry, this product is sold out See alternative products bellow.
THE PRODUCT IS SOLD OUT 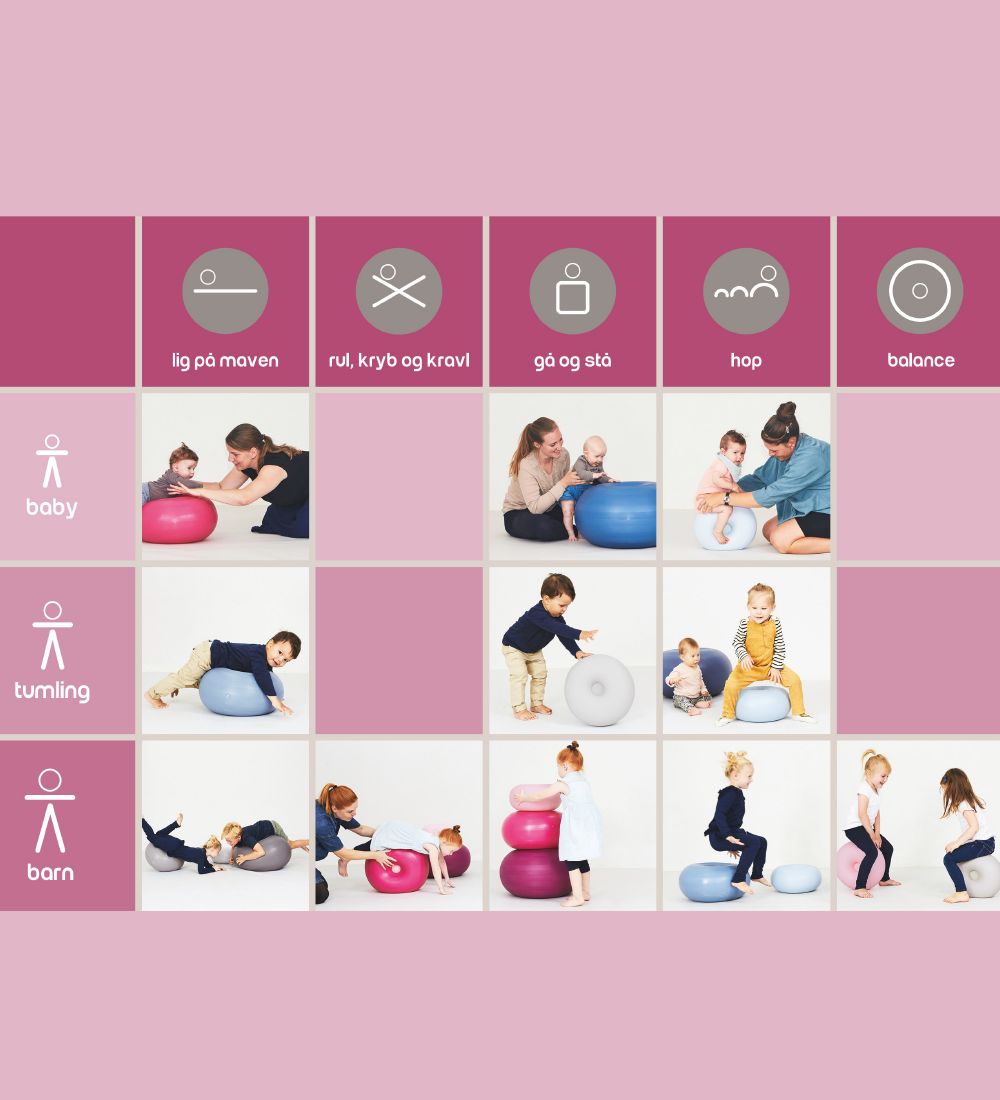 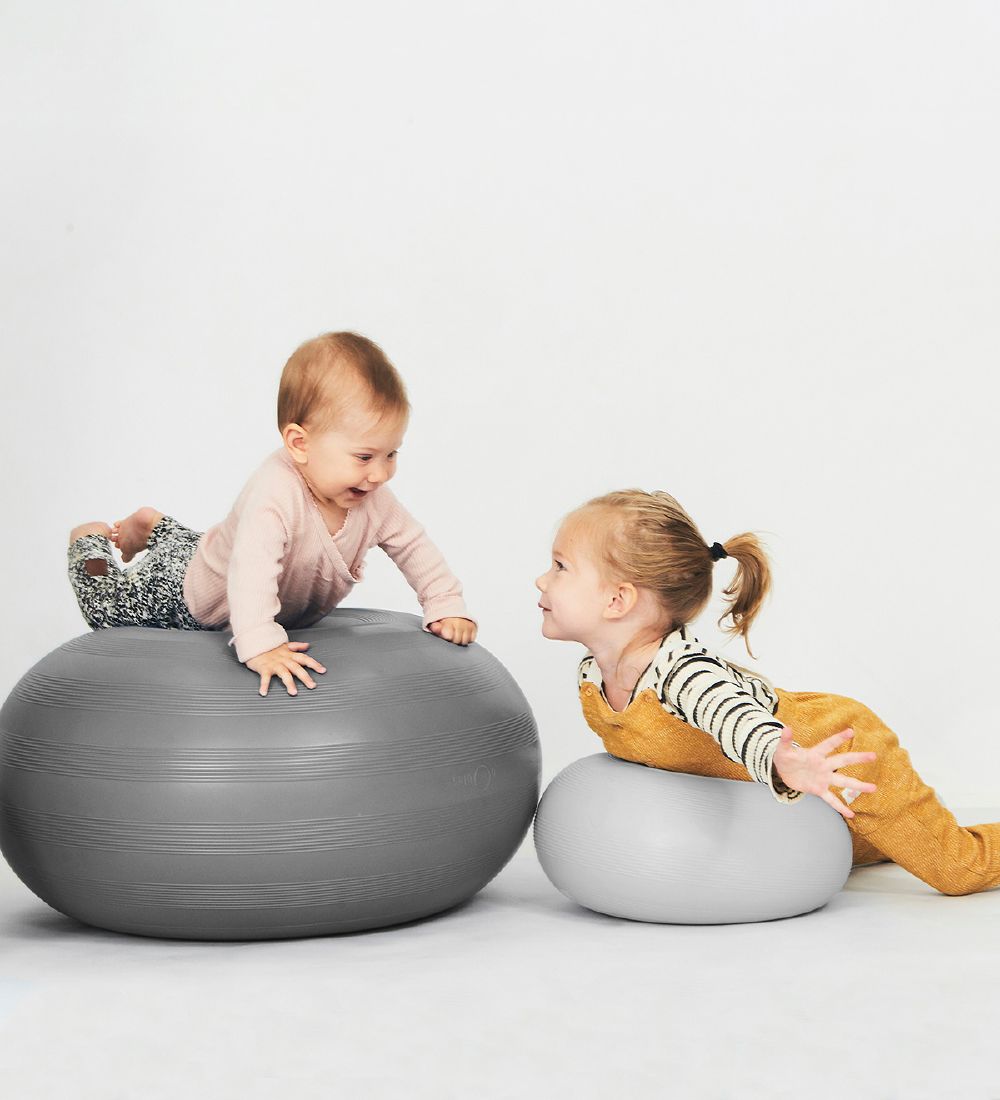 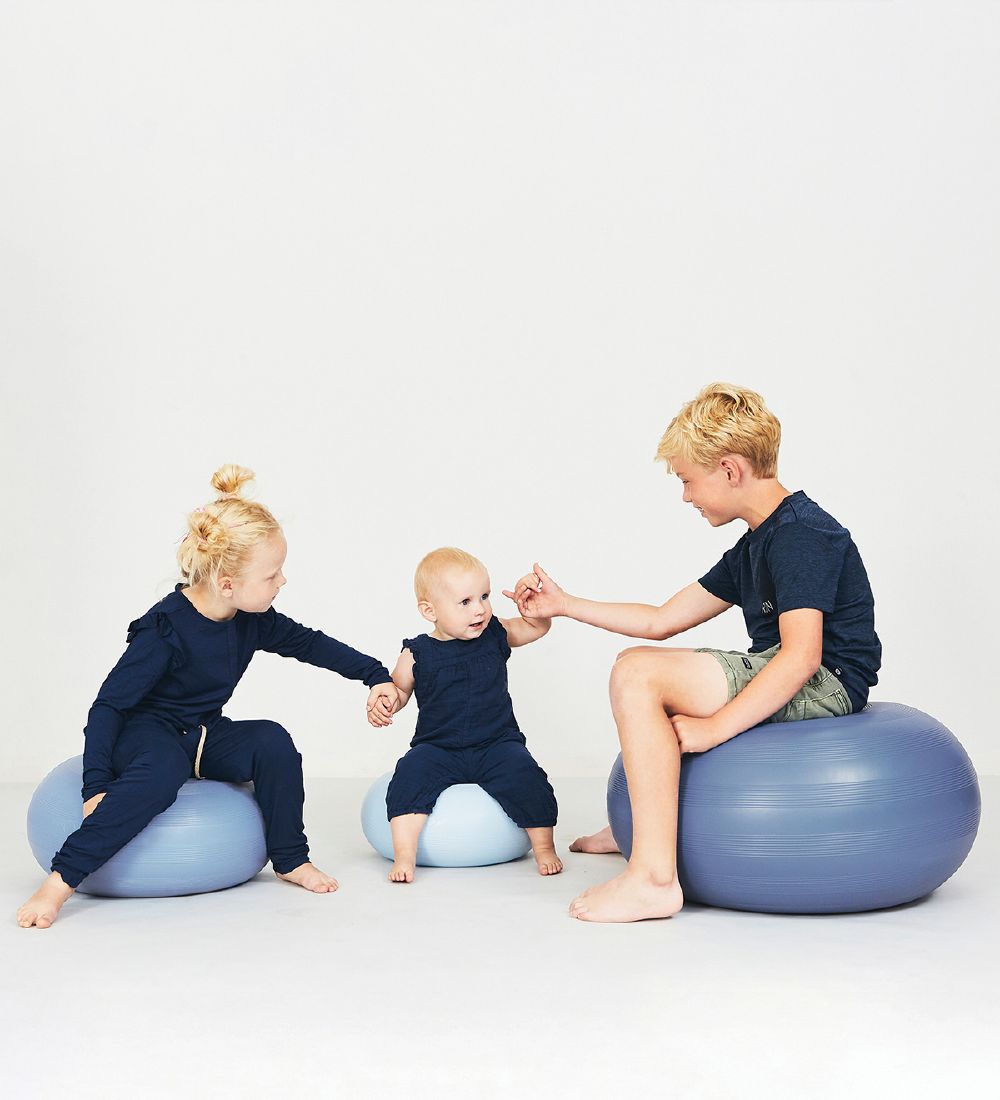 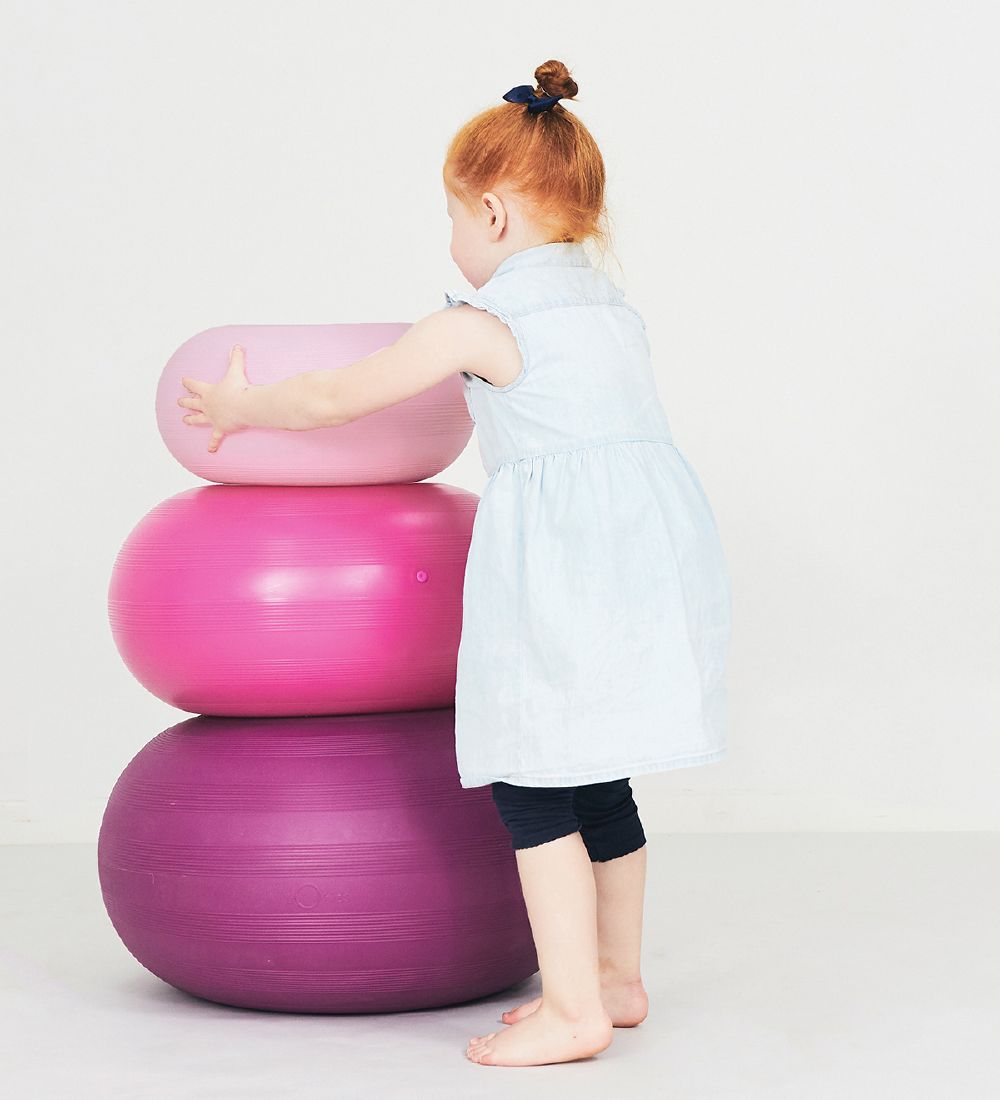 Fun bObles donut in the large size in grey.

Made with:
- Strong elastic material with attached EVA foam button