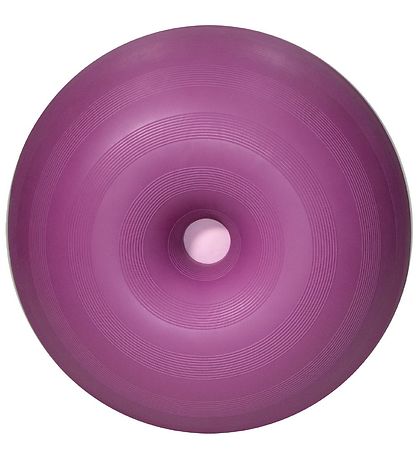 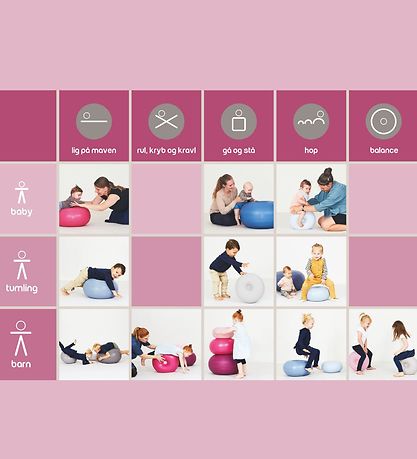 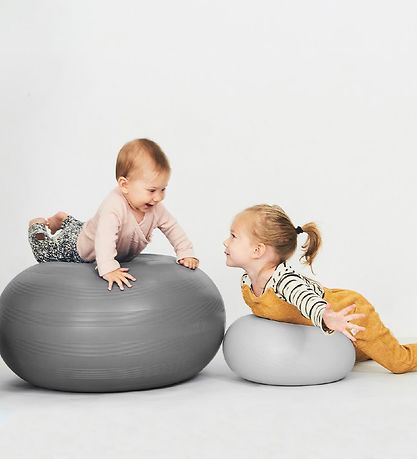 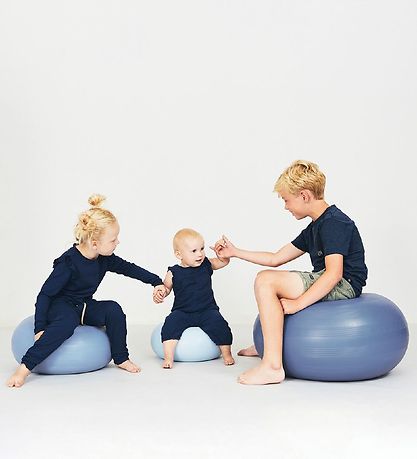 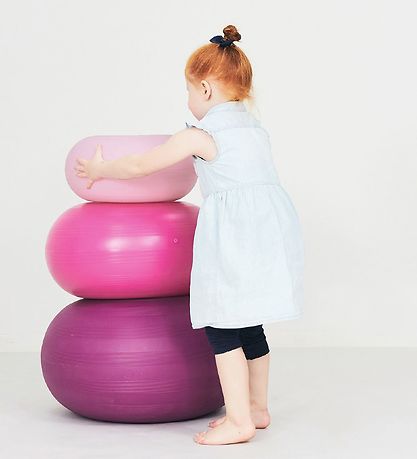 Beautiful bObles donut in the large size in dark rose.

Made with:
- Strong elastic material with attached EVA foam button