Fish by bObles - Prompt Shipping - Everything for Kids & Teens
NOW 50% off on 136 brands in Sale 🤩 - Me Too, Hust and Claire, Mikk-Line etc.
30 days return
Fast shipping
More than 480 brands 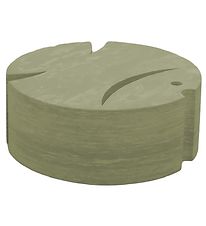 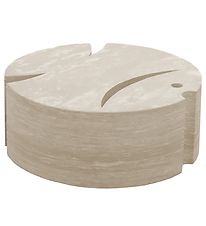 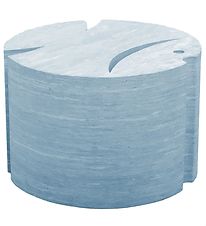 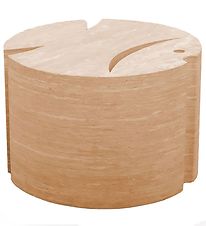 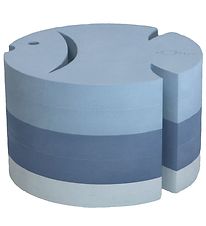 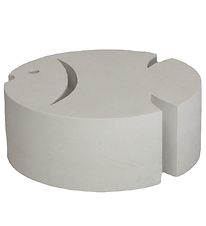 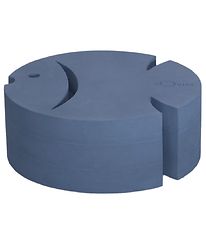 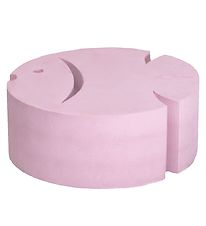 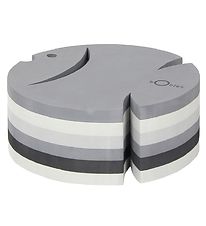 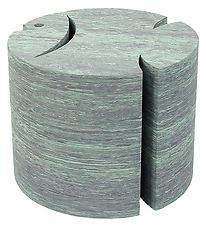 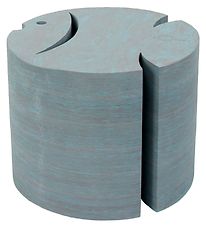 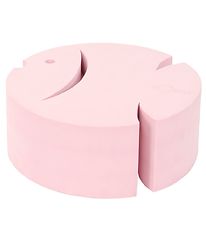 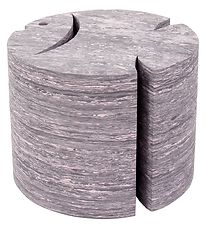 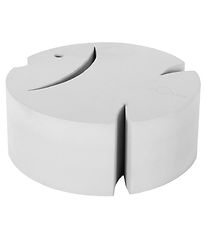 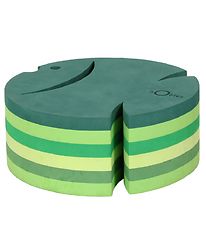 bObles Fish is a fun children's piece of furniture for both babies and children. The fish can be bought in both a little and large fashion, with many different colours and stripes.

bObles Fish has a round cylinder shape that can be used in several different ways. It is possible for the child to push to the fish, to then be able to crawl, walk or run after the furniture.

The fish is round with flat ends, which can easily function as a nice and smart furniture. bObles Fish can be used in many different ways.

The small children can roll the fish away and then try to catch it, an older child can jump out of it, and the really good child can stand on the curved side and try to keep the balance. One can also try to stack many fish to a tall tower.

bObles Fish is perfect for play and tumbling

BObles has done a lot to make bObles Pisces fun for the kids to play with. It should preferably be such that children naturally sheep want to move by playing with the furniture.

The Furnitures is created for many different functions, while at the same time being beautiful to look at - both in the children's room and in the living room. All tumbler furniture is made of solid EVA foam without dangerous toxins and phthalates.