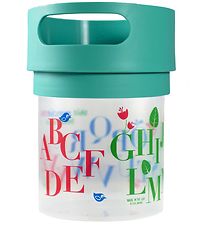 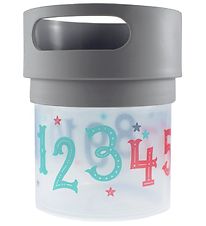 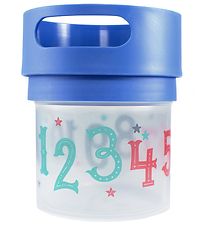 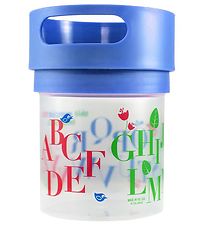 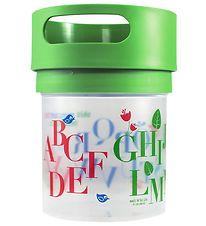 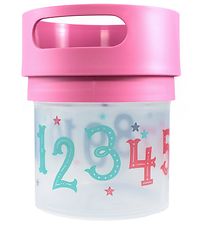 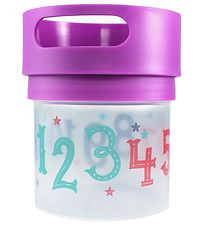 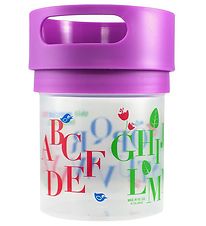 Munchie Mug prduce snack containers that are spill proof no matter how hard it gets knocked around. The container has a soft fabric lid which is both comfortable to work with and gentle to use for kids.

The fabric slips back into place after the kid has removed the hand from the container. This means that crumbs and spills are no longer a problem. Say hello to a snack container for that you have always dreamed of.

The story behind Munchie Mug

The idea of Munchie Mug arose when the Amormino family bought yet another so-called ''no spill'' product for their kids. They were tired of spending money on various products that did not live up to what they promised. They decided to take matters into their own hands.

They wanted to create a container for kids that actually worked and did not spill. They combined an innovative design with American materials of the highest quality. Inventor and founder Phil Amormino had 4 children and 10 grandchildren so it was easy for him to test the first prototypes on the grandchildren and get feedback from the family.

Kids safety is the most important thing for Munchie Mug

Kids safety is the most important thing for Munchie Mug and it took many years to create the perfect product. Munchie Mug is proud that they only use materials that are safe, and they are tested throughout. In addition, the products are always produced in the United States.