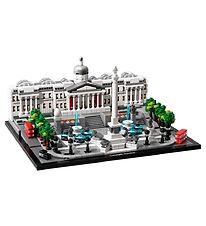 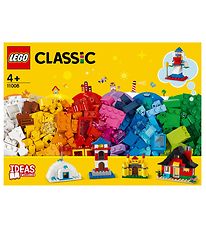 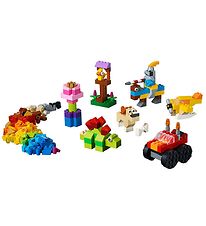 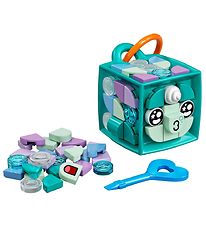 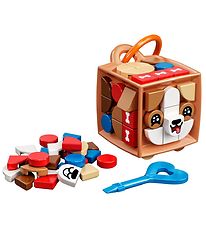 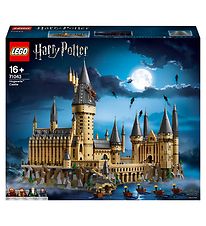 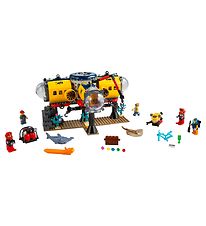 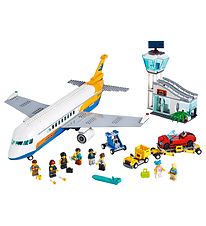 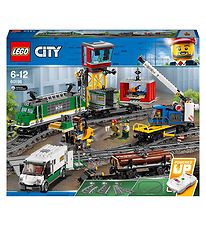 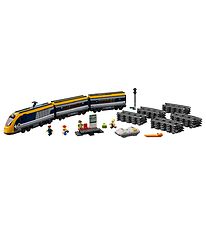 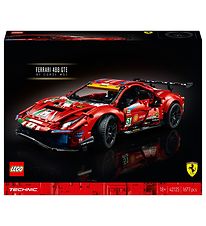 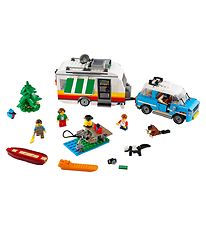 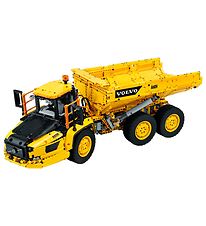 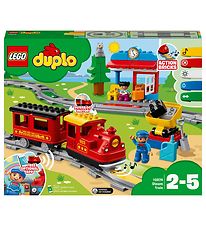 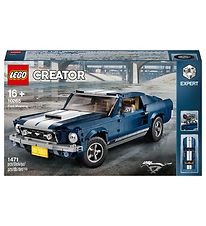 The sky's the limit with products from LEGO

LEGO bricks are an iconic toy that the vast majority of parents and grandparents remember and loved during their childhood. Today, LEGO offers countless different collections, sets and types of bricks for kids and adults of all ages.

Helping kids develop their imagination through boundless play has always been one of LEGO's core values. LEGO also challenges kids to come up with new ideas, combining logic, play and imagination. As kids can build the bricks in different ways, take them apart and put them back together, they are constantly creating new stuff and developing new ways of their perspective on the world.

LEGO was founded back in 1932 by Ole Kirk Kristiansen in Billund, Denmark. The company is still owned by the Kristiansen family - it was first handed down from father to son and today, it is owned by the founder's grandson.

The name LEGO is a combination of the words ''play well''. LEGO has come a long way - from a small carpentry workshop to a modern global company - in fact, now one of the world's largest toy manufacturers. The LEGO brick has won the 'toy of the century' award twice. It first appeared in the form it has today back in 1958.